Skip to content
HomeFavorite Spots in Italy by Season: SUMMER

To say I’m partial to Italy in the summertime would be an understatement. The very first time I traveled to the motherland was in August of 2002, and I returned to study abroad in Rome five summers later. My initial experiences with the country I’d been relentlessly trying to visit were in the summer months, and as cliché as it sounds, they changed my life forever. As much as I love going back at this time of year, there are huge deterrents: June thru August is unbearably crowded, hot, and expensive in Italy, a country that’s still on the fence about deodorant BTW. There are a few spots, however, that simply must be visited in the summertime, with Sicily being numero uno.

Of the 21 times I’ve traveled to Italy, I’ve only been to Sicily once and it was just in 2014. One time is all it took, though, and I honestly had no idea what I was in for. I tend to liken the island to Greece, as it has a much more Greek feel to me and is loaded with breathtaking beaches and well-preserved ruins. The food and gelato are the best I’ve had thus far in my life, no exaggeration, and prices are unbeatable. Those things pale in comparison, however, to the culture, hospitality, and pure enjoyment you’ll experience. Ferragosto and feasts of patron saints bring late-night beach parties and parades. Entire towns come out to celebrate from dusk until dawn – I’m talking babies in strollers to 90 year old couples parading the streets and hanging at outdoor bars until 3:00 in the morning. Oh, and everyone knows each other.

Two must-see spots from my stay include Agrigento, home of awe-inspiring Greek ruins, and Scala dei Turchi. There are countless more for sure, but I can’t speak for what I haven’t personally experienced; I just did a little bit of the southern coast over a long weekend in August. Scala dei Turchi is essentially a white, rocky cliff overlooking the insanely beautiful Mediterranean Sea. It’s a little scary to climb as there are no railings, but it’s totally worth it. Agrigento is one of Italy’s UNESCO World Heritage Sites and apparently a class-trip staple in Sicilian schools. It’s home to spectacular Greek temple ruins and actually isn’t far from Scala if you want to hit both in the same day. Be warned, however, that you will sweat profusely: there’s no shade and it’s insanely hot here in the summertime.

To sum Sicily up in one word, I’d have to say it’s surreal. I fell in love with the island for so many reasons, and I definitely hope to return to explore some more. While my photos don’t do it justice, this video is an awesome representation of the region and its attractions.

My beloved VV! Vittorio Veneto is the tiny town that I lived in during my 2014 volunteer trip. I’m hesitant to even broadcast it here, as it’s truly the epitome of a “hidden gem” and I want it to stay that way forever! VV is so unassuming that my coworkers would jokingly ask if I closed my eyes and pointed on a map to find it, and that’s basically what I did: when searching for an apartment on Airbnb, my criteria included price range and the keywords “tiny, historic village.” Mission accomplished ❤

As it’s nestled in the Dolomites of Northern Italy, VV doesn’t get unbearably hot in the summertime (in my opinion, at least, though I’m chilly when it’s a brisk 80o). It’s a popular spot for cyclists but otherwise doesn’t house many tourists. Because of that, you won’t find many Americans or crowded attractions. The landscapes and architecture more than make up for the extra effort you’ll need to communicate, though. The town itself has two sections: Serravalle and the more modern Ceneda. Serravalle is right out of a movie.. in fact, In Love and War with Sandra Bullock was filmed there in the ‘90s. 🙂

There are a few incredible hikes with starting points throughout VV, my favorite being that which leads to the Santuario di Sant’Augusta; the views from the top are breathtaking! The Sant’Augusta steps at the bottom are a great spot to relax and read, as I spent a lot of time doing (for research) while in VV. The park is also a perfect spot for this, though nothing tops sitting along the River Meschio with your feet in the water. Every Monday morning, there’s a big market along Viale Camillo Cavour/Viale della Vittoria where they sell basically anything you can f’ing think of, from home décor and clothes to even fresh flowers and foods. Prices are beyond reasonable and it’s all so unique! One of my favorite things about living in VV, amongst countless others, was my Monday morning market routine.

Choosing a specific season for San Gimignano was difficult to say the least – it is absolutely breathtaking every month of the year. It’s so spectacular, in fact, that it’s brought me (and my friends!) to tears on more than one occasion. I am especially blown away by Guardastelle, an incredibly charming family-owned agriturismo outside the city walls.

San Gimignano itself is a tiny medieval town atop the hills of Italy’s Tuscan region. Surrounded by three walls, it overlooks endless vineyards packed with grapes and lined with olive trees. It is saturated with history, culture, and towers; it’s not called “The Town of Fine Towers” for nothing! While certainly touristy, it’s much less crowded than the ever popular nearby Siena, even in the summertime.

Agriturismo Guardastelle is one of the most surreal places I’ve ever visited, and one I will return to for as long as I possibly can. Fausto, Barbara, and the rest of the staff are beyond welcoming and accommodating; you truly feel at home when in their presence. Though I can’t speak for the homemade wine, the meals prepared on-site are out of this world. I’ll never get sick of their 25 euro wine tours, equipped not only with fascinating winemaking info but also some of the best local dishes in the region (doused in homemade olive oil, of course!). The experience and stay as a whole are unmatched.

One thought on “Favorite Spots in Italy by Season: SUMMER” 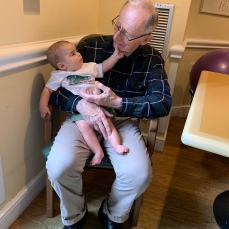 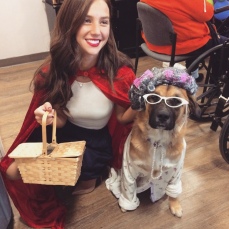 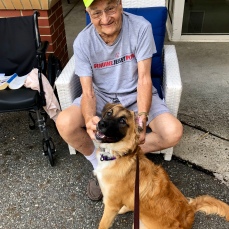 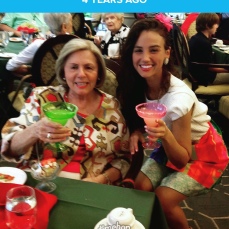 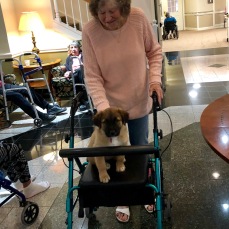 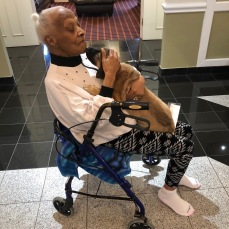 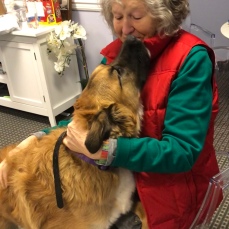 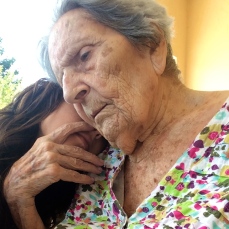 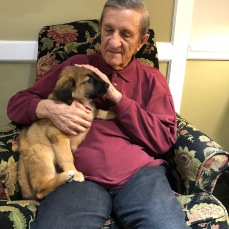 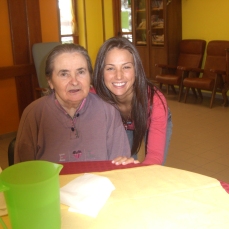 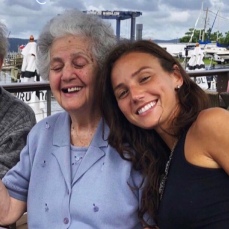 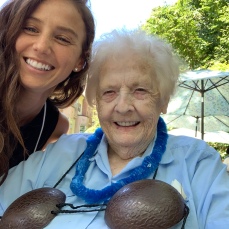 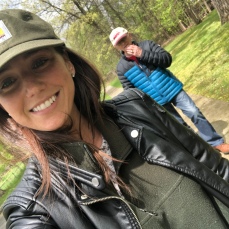 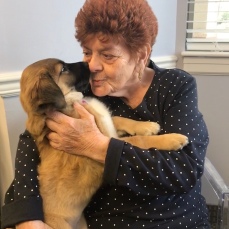 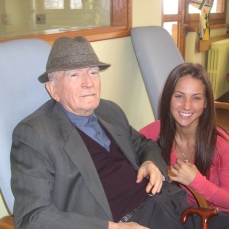 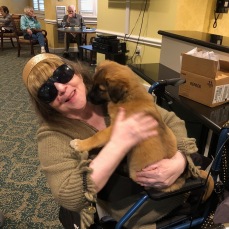 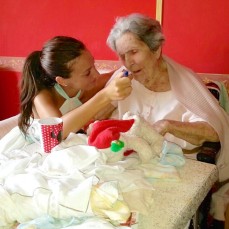